Titans cycle was originally created in the 1980s, when the USSR still existed, and the artist\'s duty was to praise the work of the builders of communism. This was the didactic goal of socialist realism. However, efforts to teach and educate me in this art form resulted in my growing rejection and deep hatred for this method.

The “builders of communism”, in fact the slaves to the communist system, used archaic symbols of labor; a crowbar, pick, hammer and shovel. Workers were dressed in coarse, primitive clothes, made of tough, hard, thick fabric. Rough clothes and crude primitive tools resulted in rigid, cubic figures and bulky volumes reminiscent of early archaic art.

It was as if we were meant to observe the reign of the titans on Earth. The implicit connection to the earth and natural materials reinforced the mythology of the titans. They emerged from the earth to fight the gods and constructed a world of stone, concrete and cement.

In the process of work on these visual images, a vision of people enslaved by the socialist system was born. By comparison, figures from the cycle “Slaves”, by Michelangelo, look like aristocrats.

The entire Titans gallery represents an idea of non-conformism. It depicts the rejection of soviet lifestyle and the search for optimal foundations on which a person\'s life should be built. The search for real foundations of life is the reason why the cycle created in that period is named “Titans”: in the name of creatures who are at the base of the world in the literal and figurative sense.
The Gothic cycle personifies hard rock and heavy metal music, with its vibrations that permeate to the core of human life like an X-ray. It is both the plastic embodiment of the music and of its non-conformist attributes.
Cycle of Plasticity of Myth: Ancient Gods. You can understand from the cycle title that I created images of gods from ancient mythologies including mystical transformations which are inherent in ancient gods. 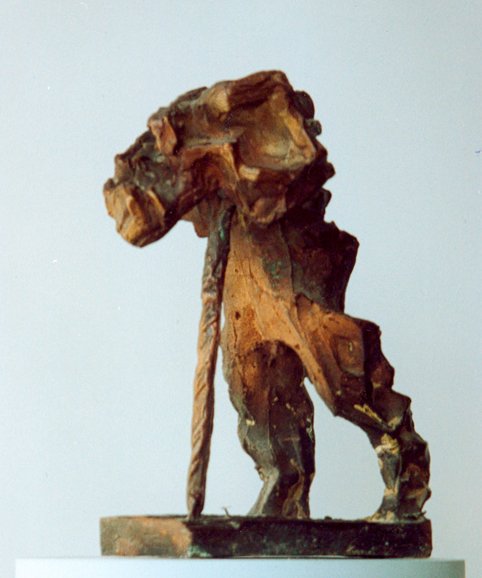 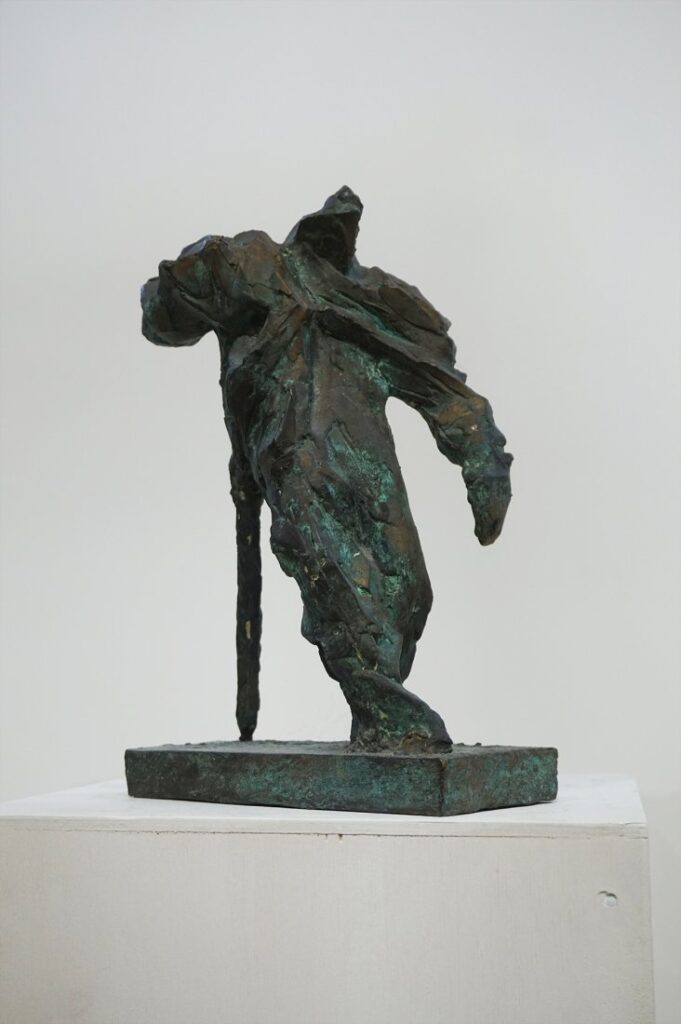 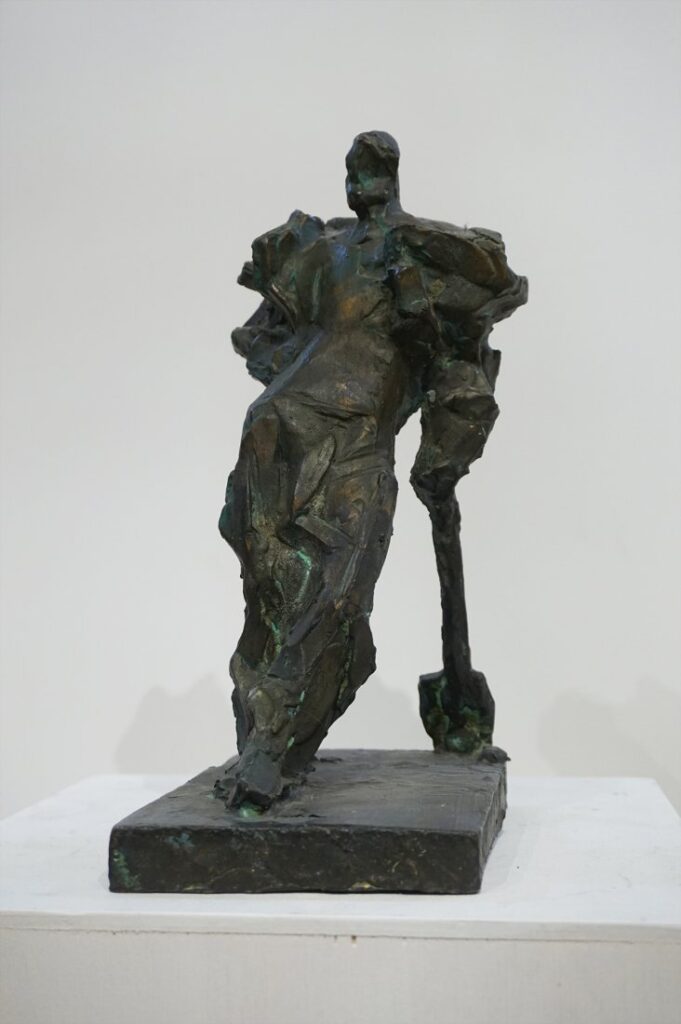 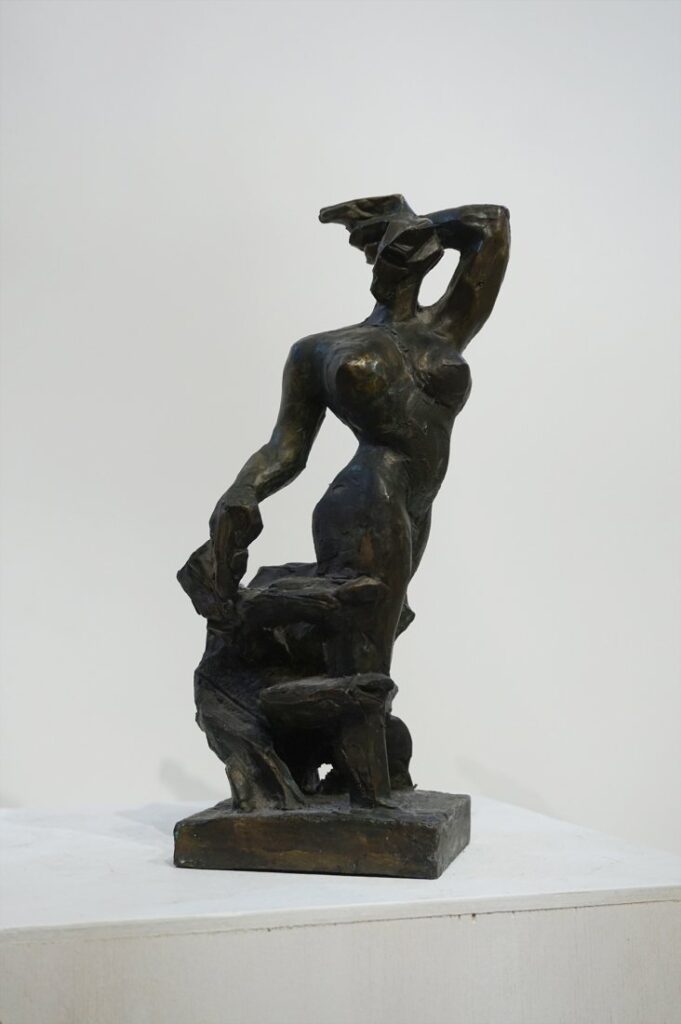 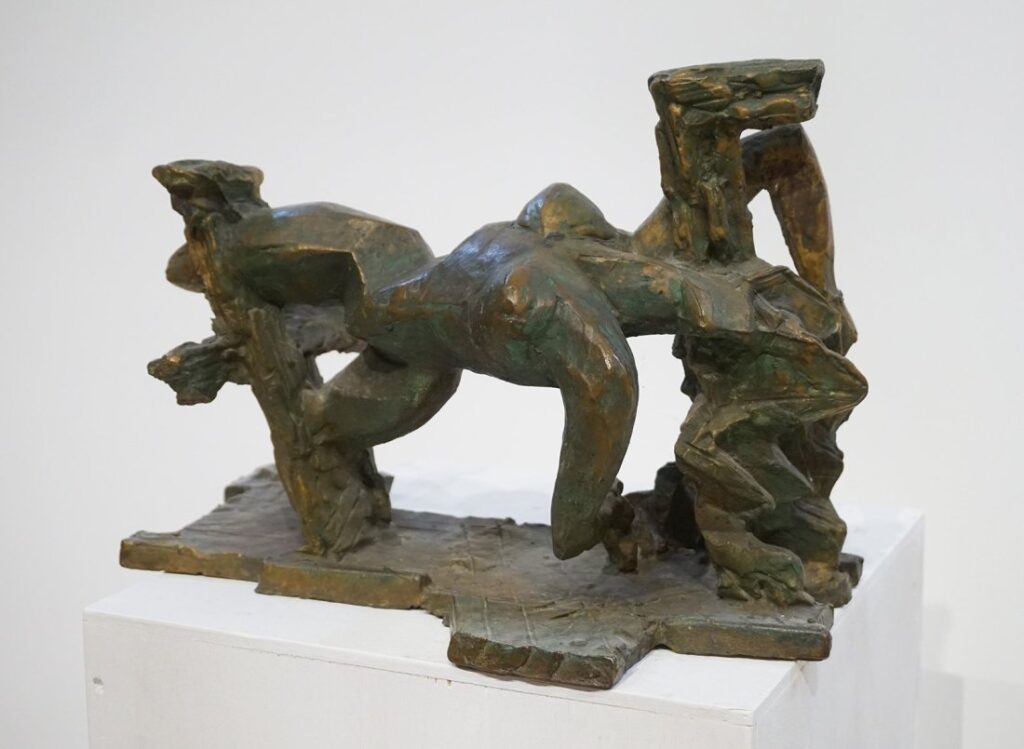 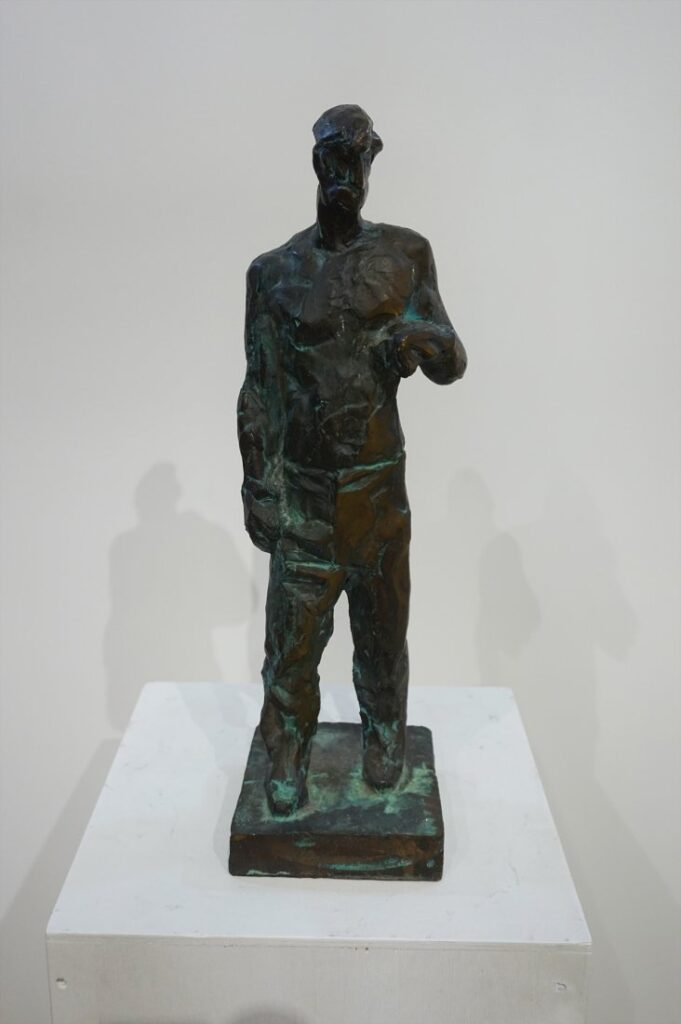 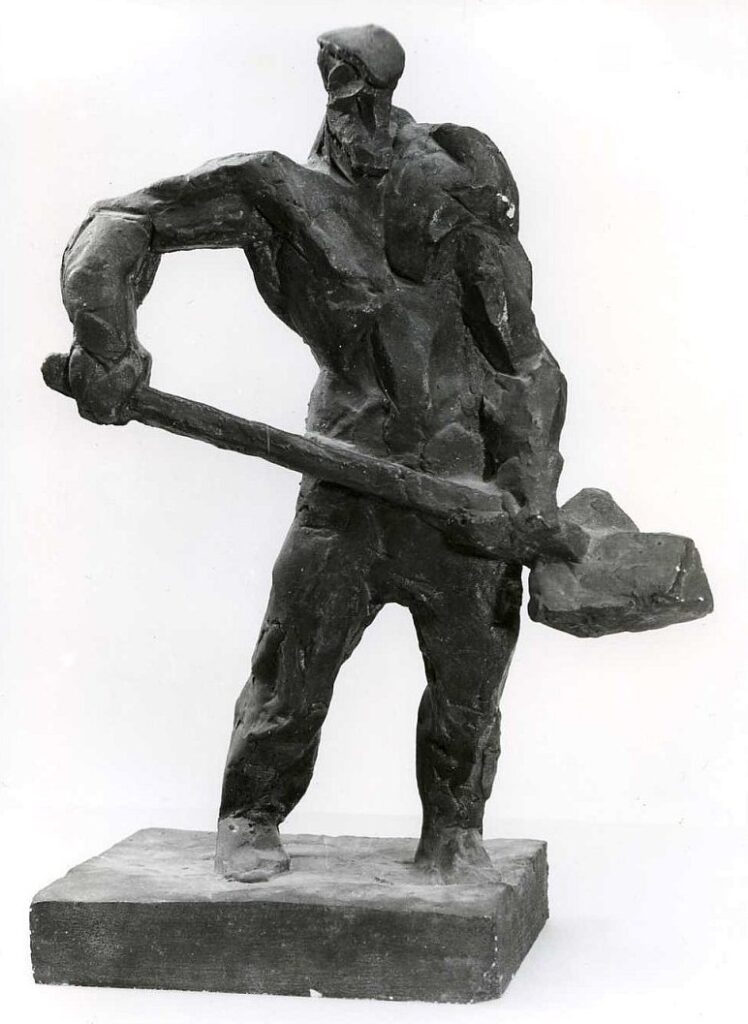 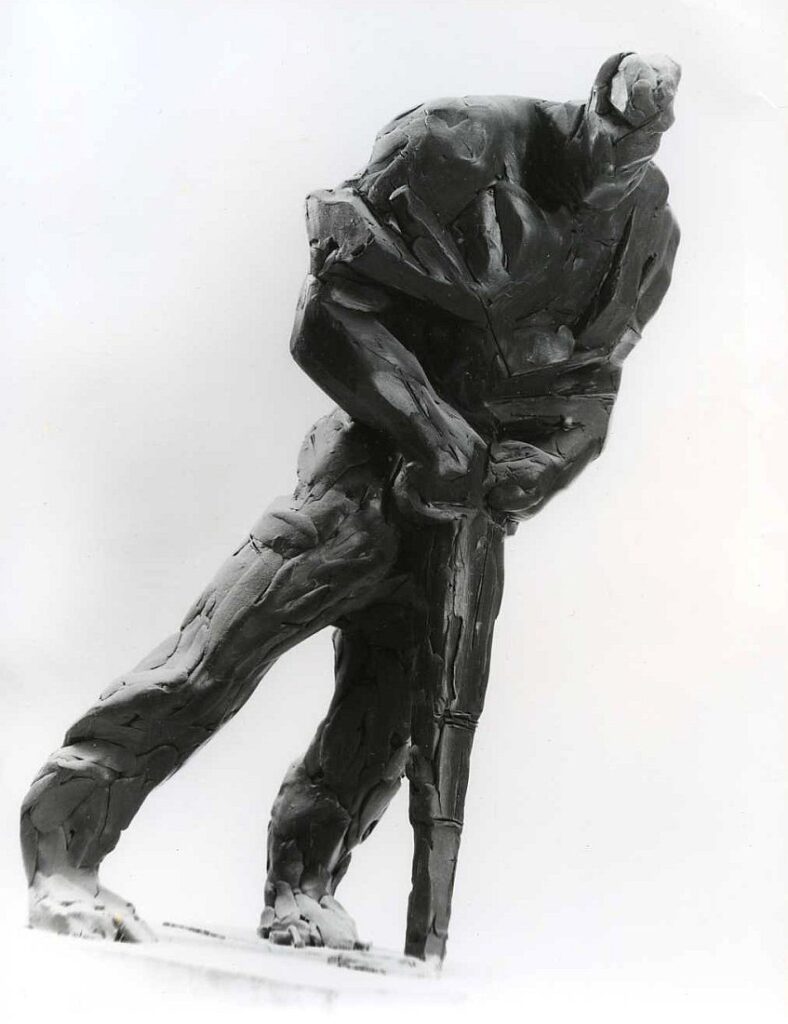 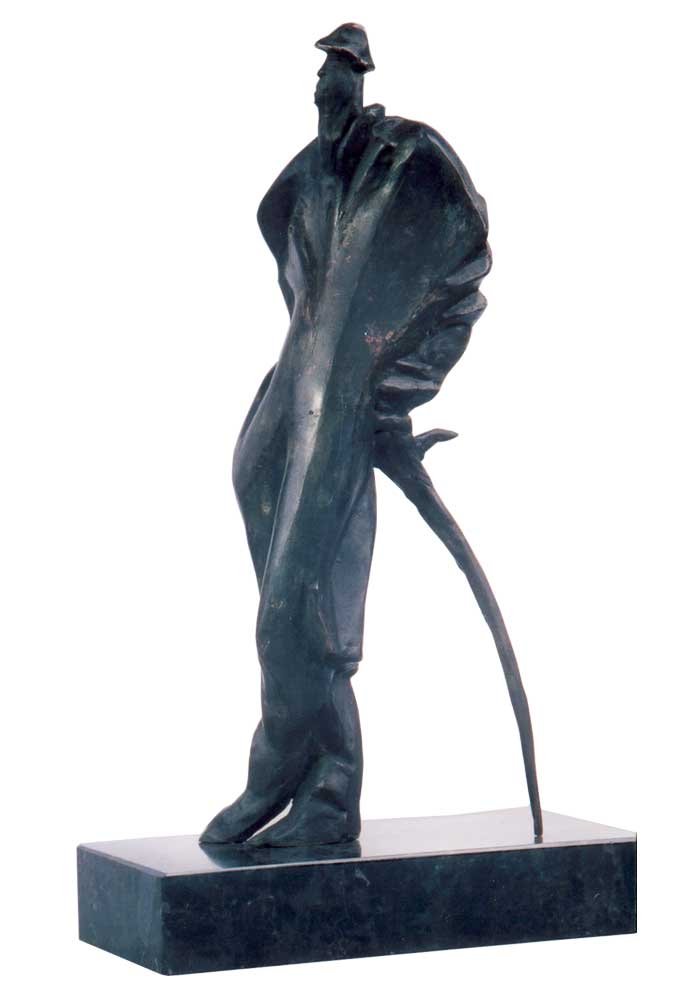 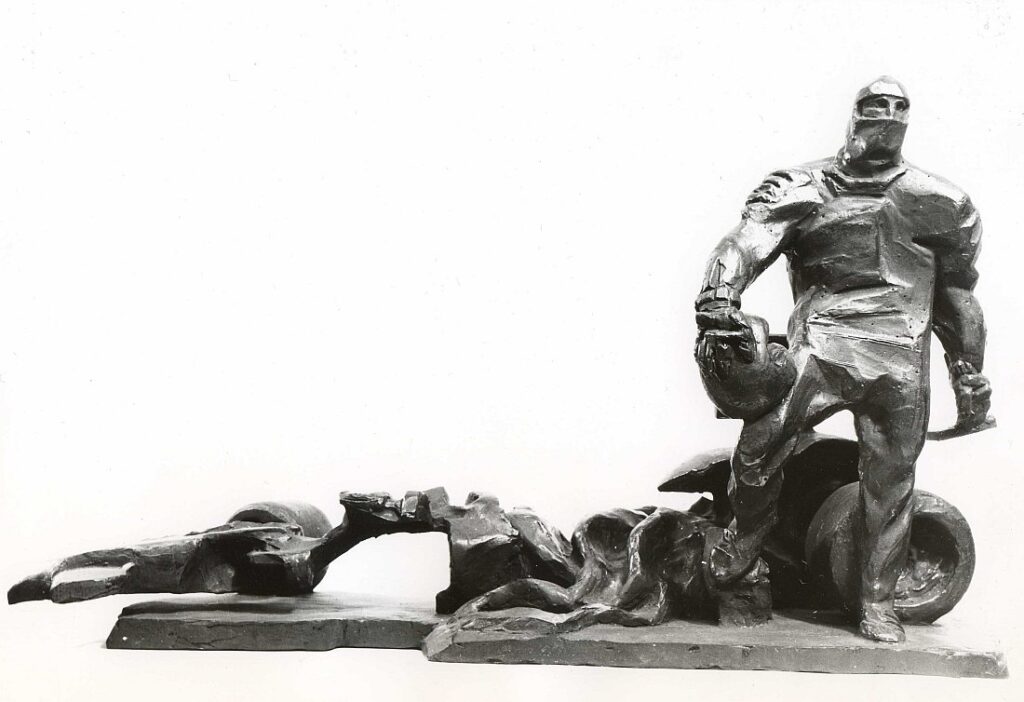 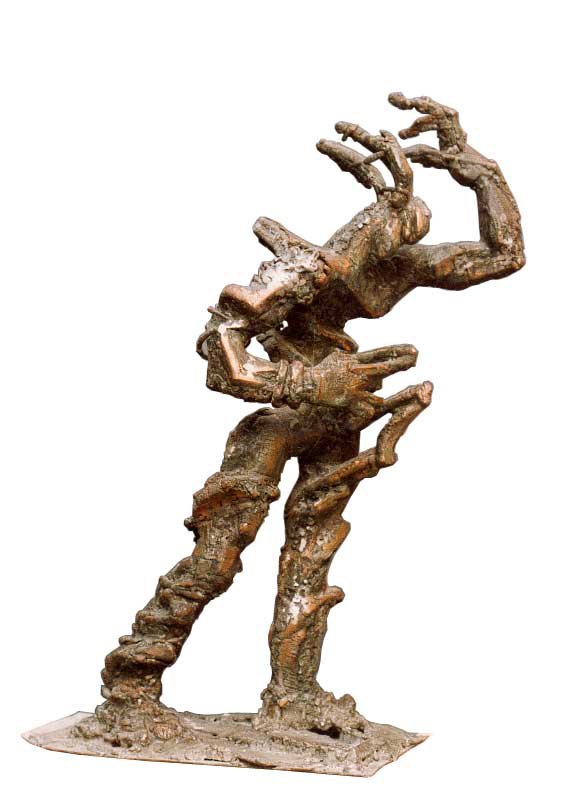 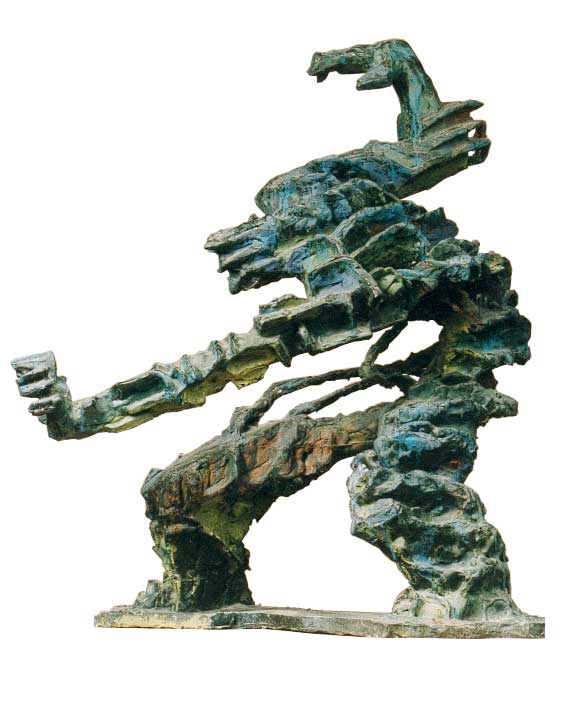 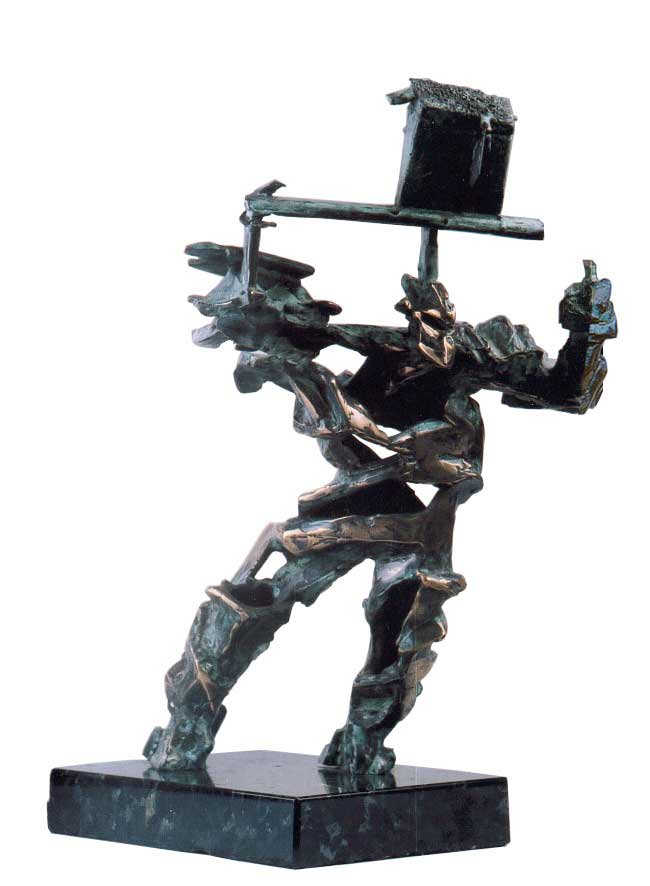 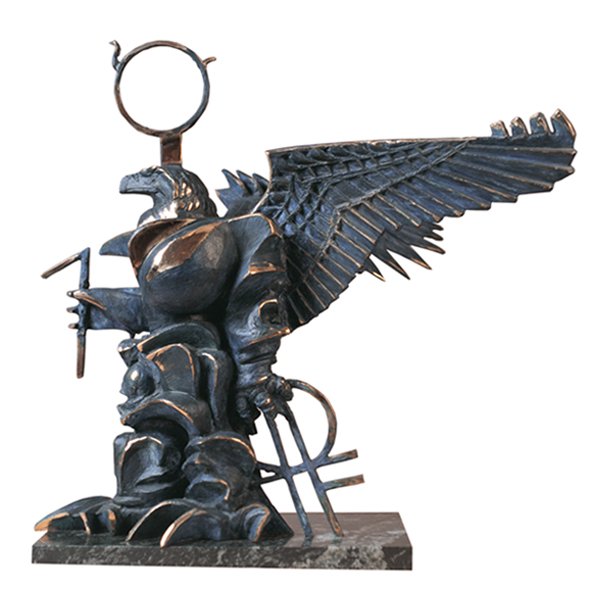 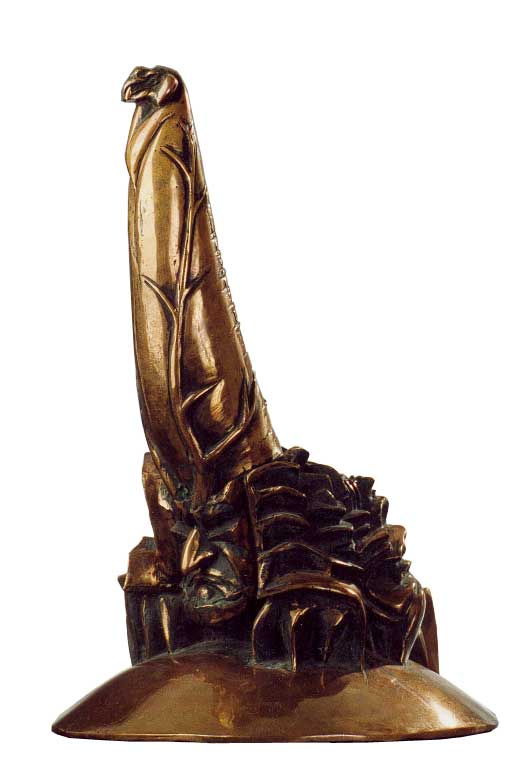 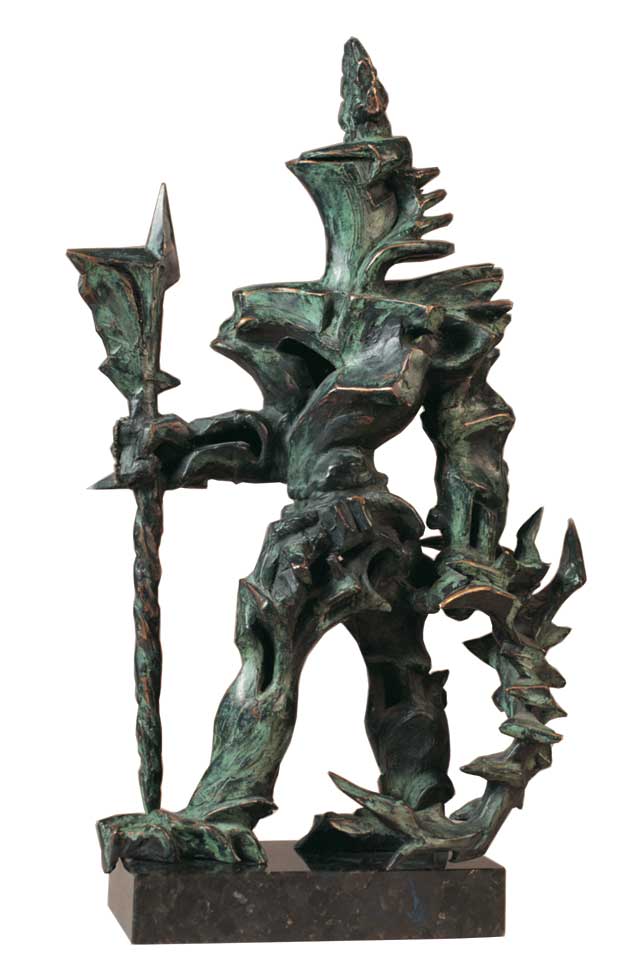 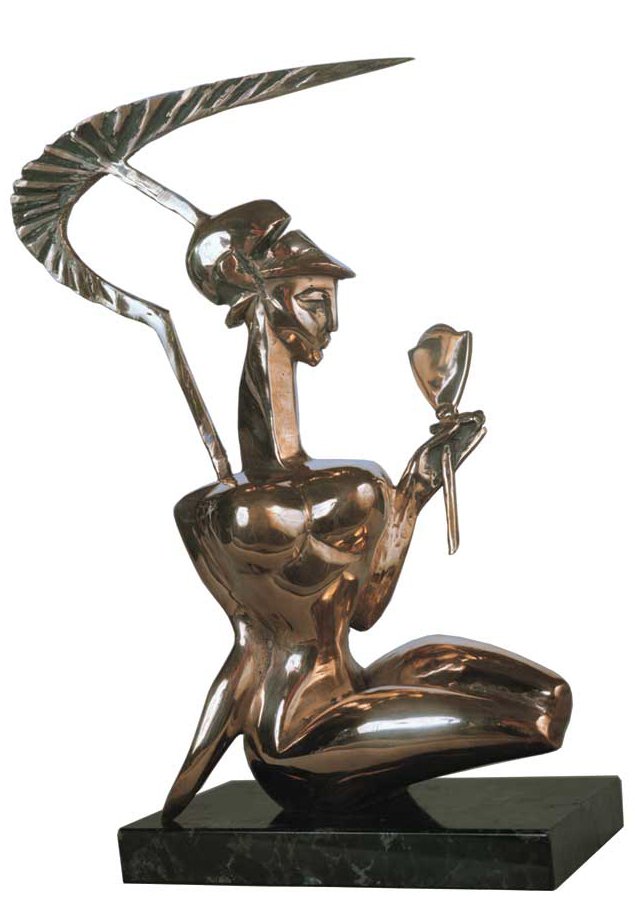 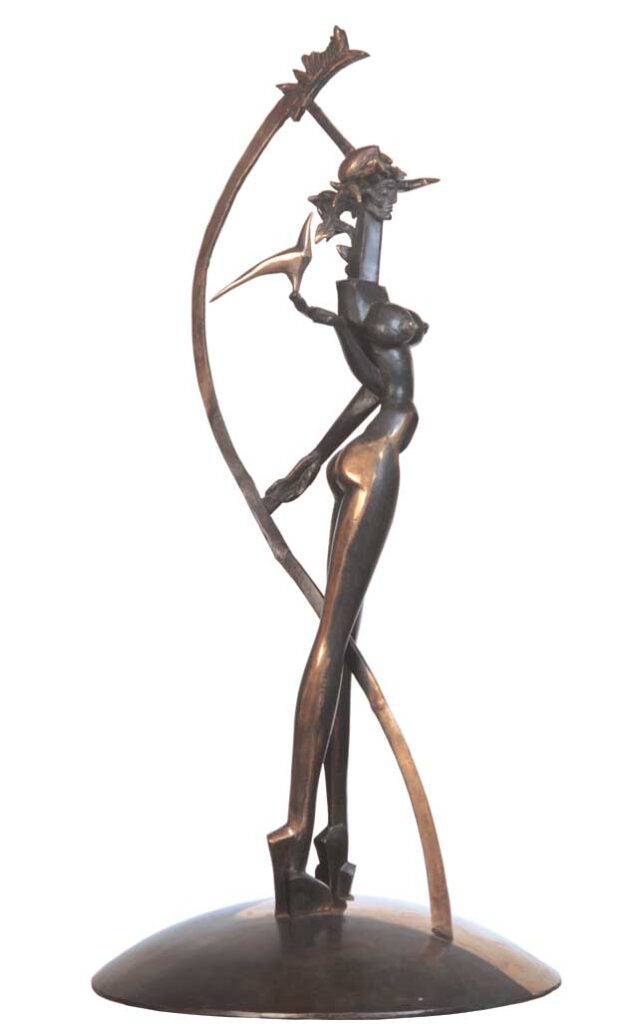 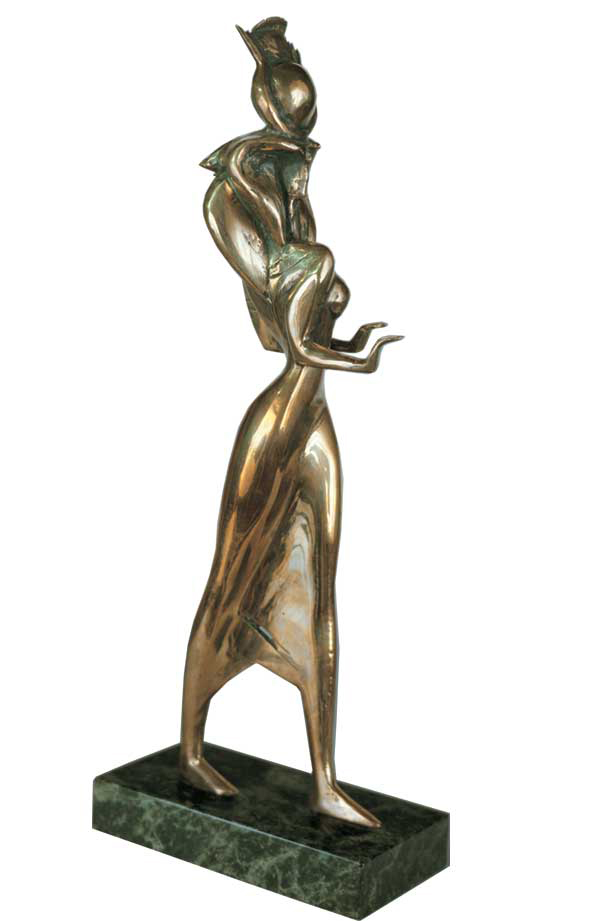 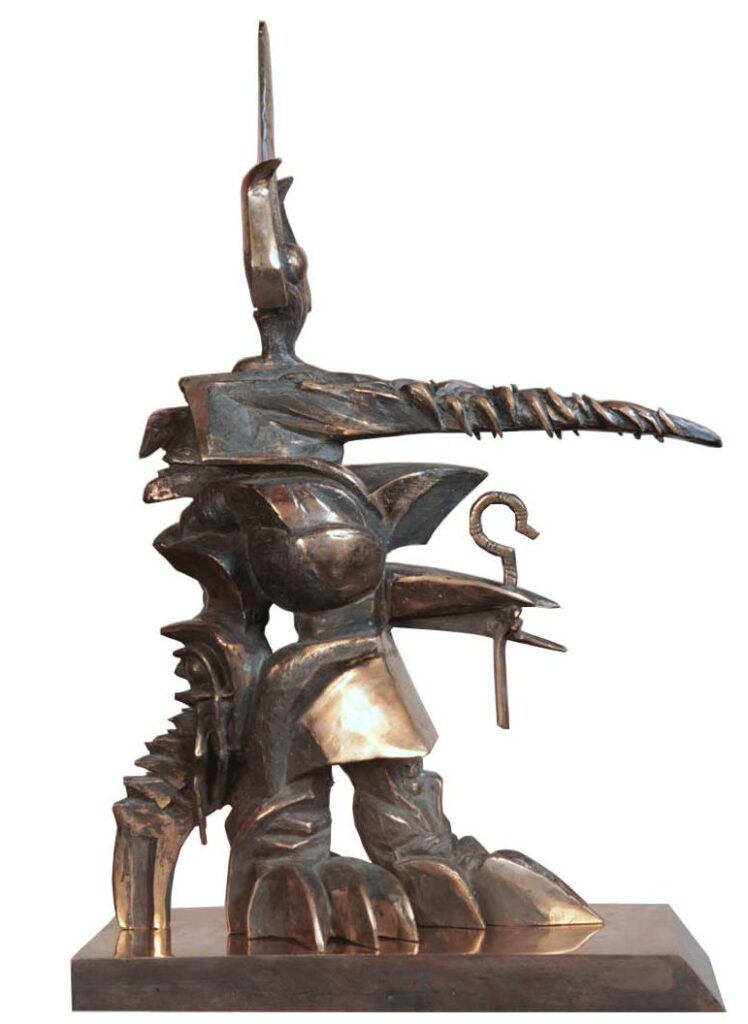 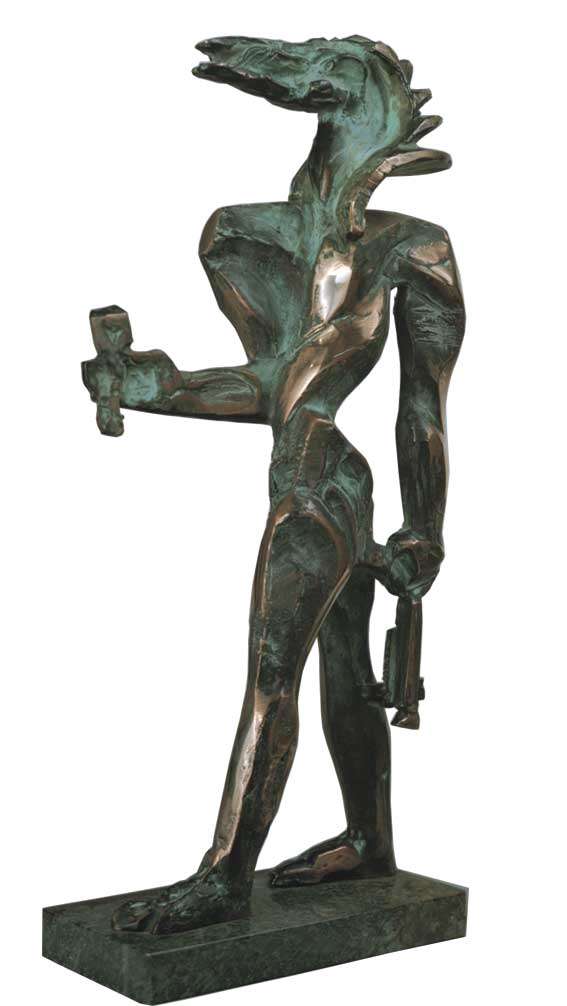 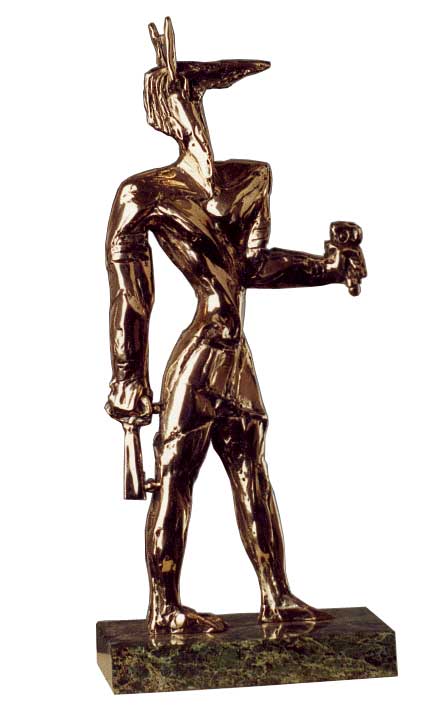 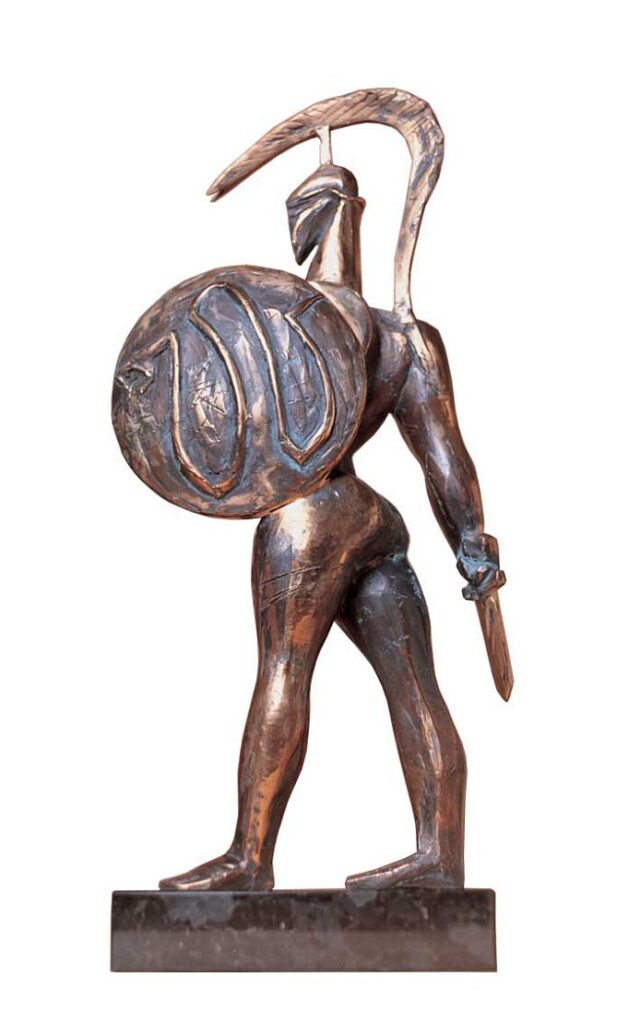 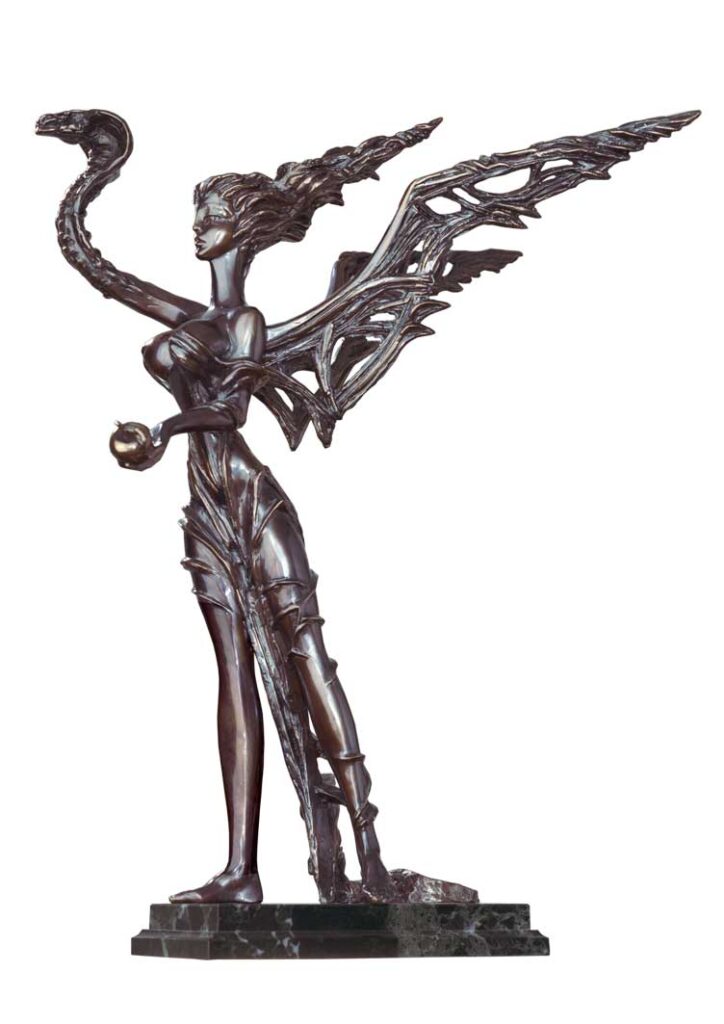 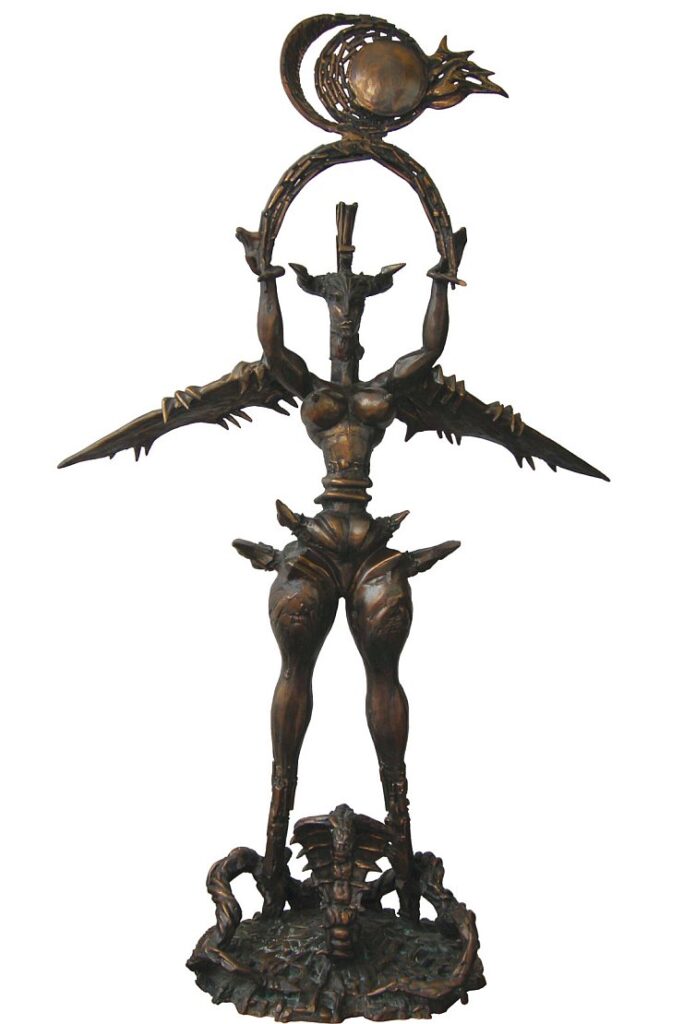 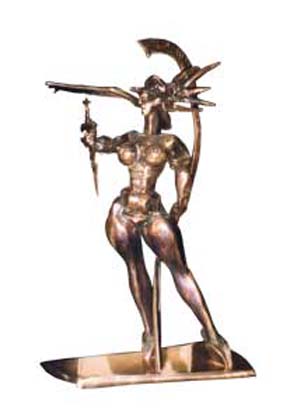 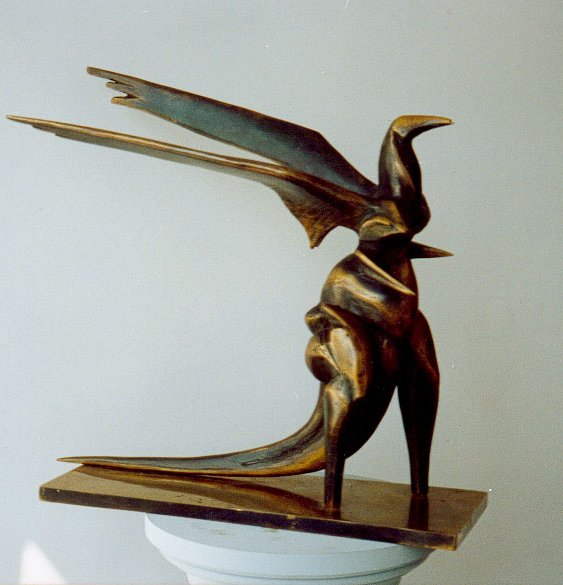 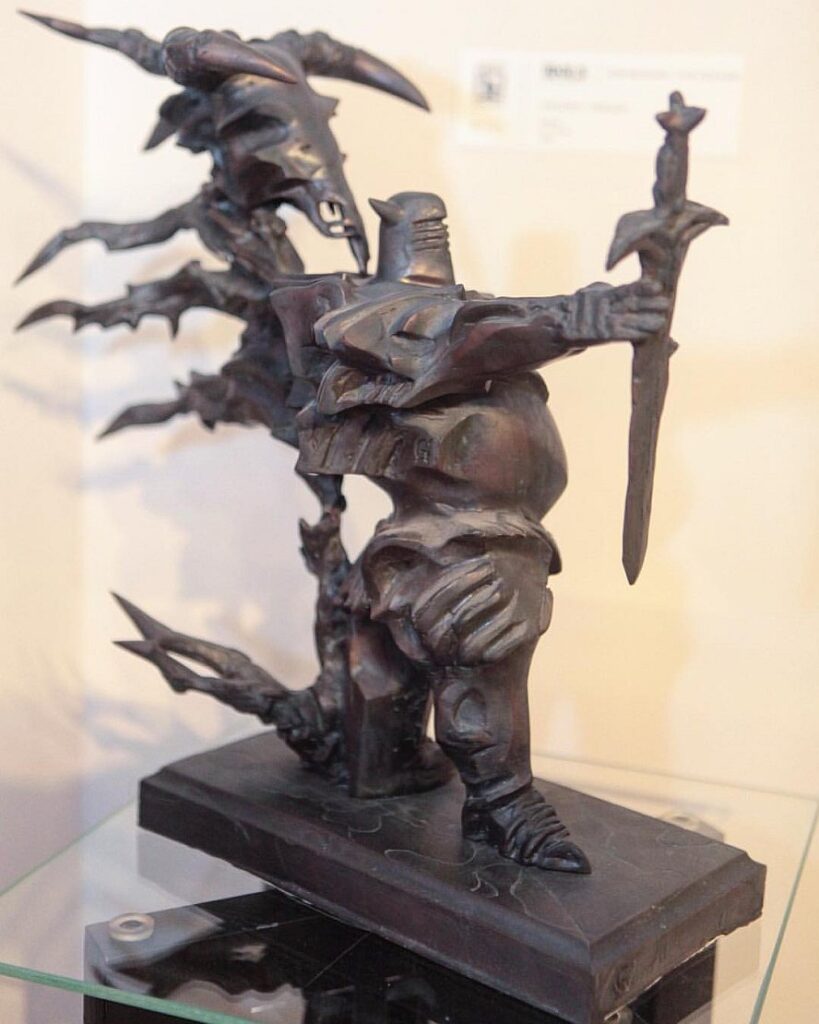 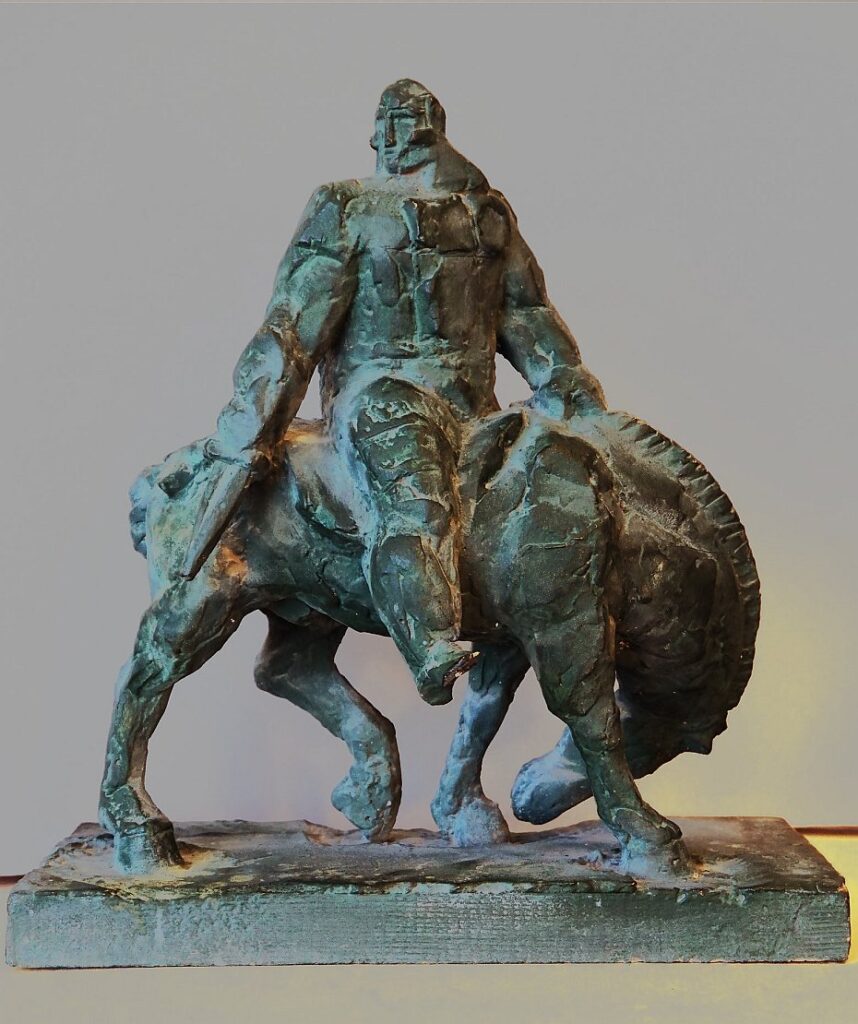